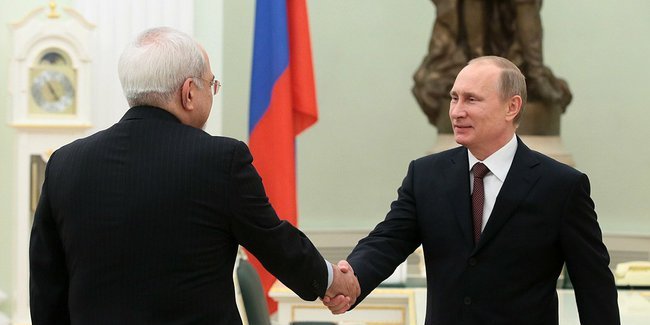 As a consequence of the crisis in Ukraine, dubbed rightly as a geostrategic rivalry between Russia (East) and the West (America) for defining their regional and global role and influence, the traditional debate of looking to the East or the West has once again become an issue in Iran’s intellectual and policy circle, and this has provoked the question of what actually should be Iran’s policy in dealing with such a crisis.

The crisis itself is not an urgent foreign policy matter for Iran. Because Iran doesn’t have joint borders with Ukraine, the issue doesn’t have a regional nature; rather, it is a great powers rivalry and the volumes of economic exchanges between the two countries are not that great. But since the two main sides of the crisis, namely Russia and the West (America), are directly involved with the two urgent foreign policy matters of Iran, i.e., the nuclear negotiations and the Syrian crisis, the issue becomes significant for Iran.

Russia is in a way Iran’s partner and international ally in the Iran-P5+1 (the five permanent UN Security Council members and Germany) nuclear negotiations and the main supporter of Iran in the Syria crisis. At the same time, Iran is on the path of détente and confidence-building with the West, and especially with the European Union, to lift the international economic sanctions against Iran. In such circumstances, how should Iran behave?