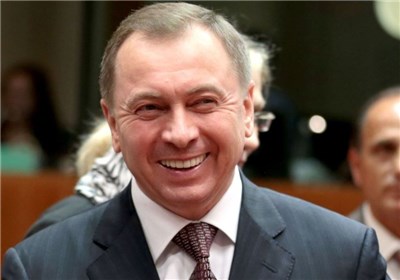 The two sides plan to discuss the latest developments in bilateral relations, including the aftermaths of implementation of the Geneva agreements in January 2014.

The parties will also focus on continuing constructive interactions on the international arena, expansion of cooperation in the sphere of higher education, science, culture, sports and tourism, the ministry of foreign affairs of Belarus announced on Saturday.