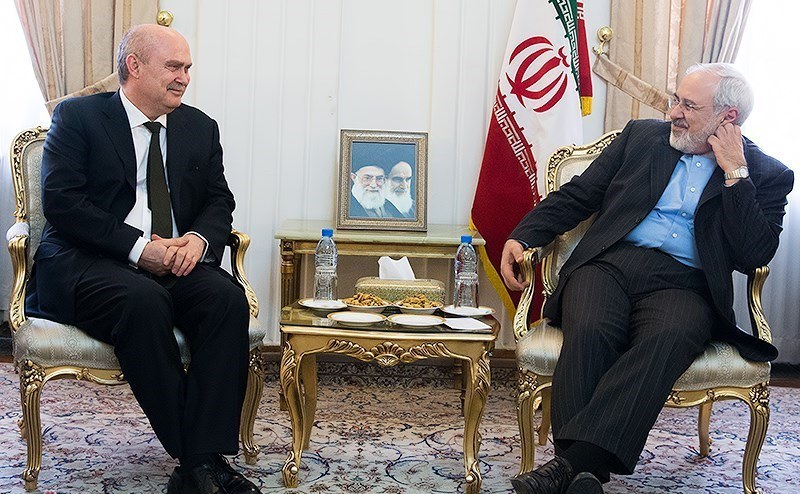 The Iranian foreign minister arrived in Turkey on Friday to attend the trilateral meeting of Iran, Turkey and Azerbaijan.

Iran, Turkey and Azerbaijan issued a joint statement on Friday at the end of their trilateral meeting in Van.

In the joint statement, the three countries determined their plan of action for 2014, 2015 and 2016 which was approved by their foreign ministers.

Zarif held separate interviews with Turkish television channels of ITV, NTV and CNN Turk during his one-day stay in Van.