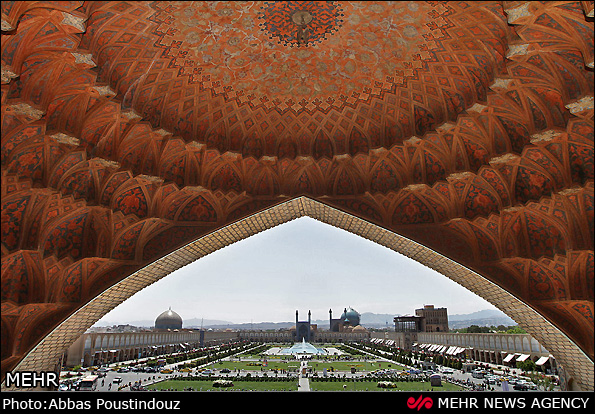 Tehran, March 15, IRNA – Investment in the country’s religious and pilgrimage tourism needs to be increased, as Iran is witnessing a surge in religious visitor arrivals, tourism experts have said.

In an interview with the English-language newspaper ˈIran Dailyˈ, Masoud Soltanifar, the head of Iran’s Cultural Heritage, Handicrafts and Tourism Organization, said measures have been taken to increase tourism facilities in Iran in response to the rising number of tourists.

Pelarak, the head of the Headquarters for Restoration of Holy Shrines, told Iran Daily the current Iranian year (ending March 20, 2014) was the busiest year for the headquarters, as an unprecedented number of holy shrines underwent restoration and many tourism projects have been completed..

Pelarak said the headquarters also plans to expand tourism facilities in foreign Muslim holly cities including Najaf for the use of Iranians pilgrims.

Iran’s tourism arrivals have witnessed a rise over the past seven years.

Iran is the one of the main pilgrimage centers of Shias.