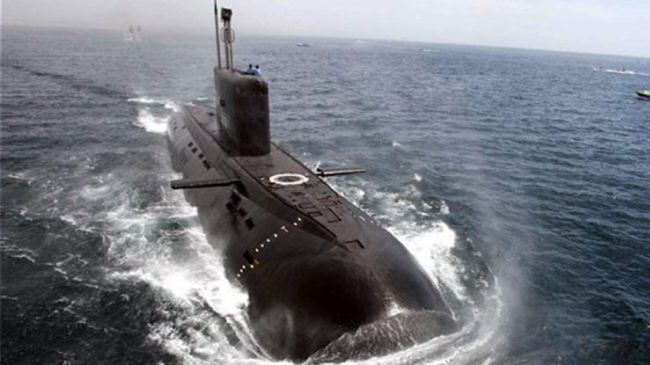 Dehqan said on Saturday that the submarine has undergone necessary tests and its faults have been corrected.

He said the submarine will probably join the Navy on May 24 which marks the anniversary of the liberation of Khorramshahr city during the eight-year imposed war with Iraq.