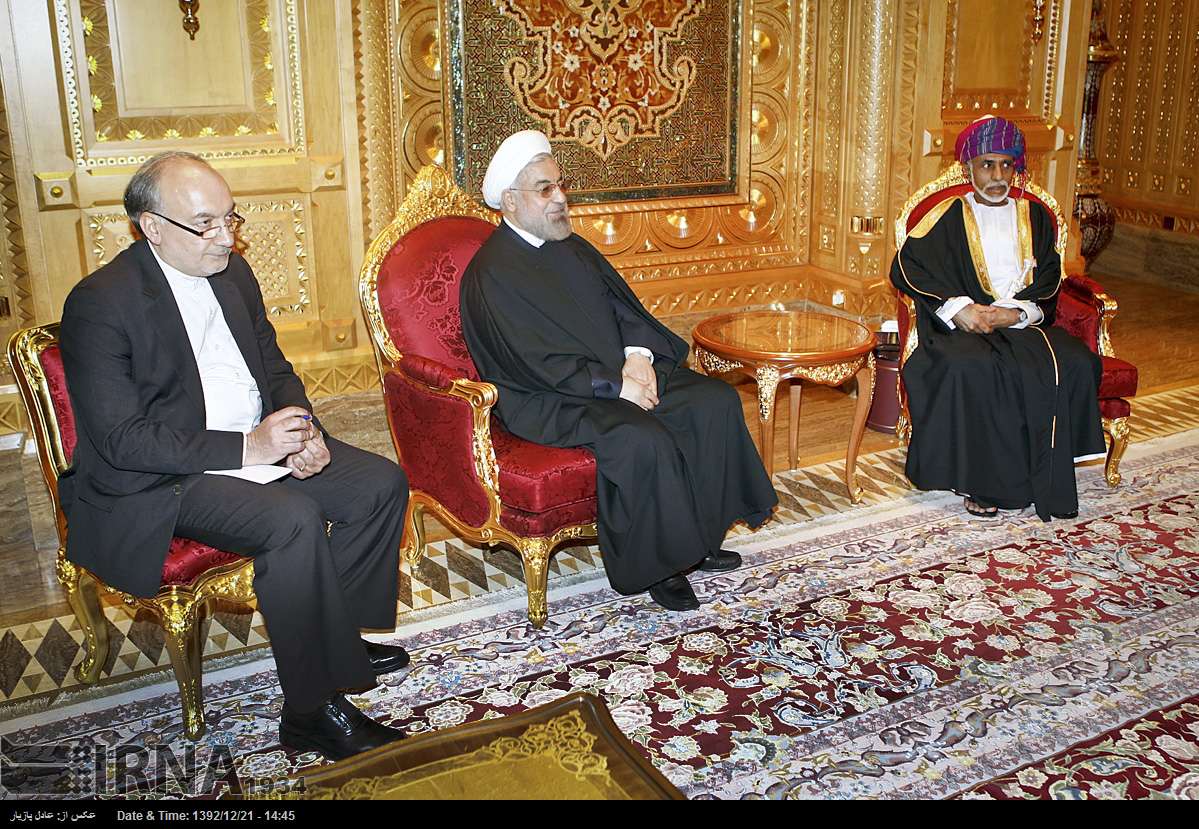 Iranian Deputy Foreign Minister Abbas Arqchi met with his Russian counterpart Sergei Ryabkov in Moscow on Wednesday in the run-up to a fresh round of nuclear negotiations between Iran and the P5+1.

Tehran and Masqat will discuss issues related to Iran’s gas exports to Oman during President Hassan Rouhani’s Wednesday visit, Iranian Oil Minister Bijan Zanganeh announced, and said that Iran plans to increase oil production after being outpaced by Iraq among the OPEC members.

Iran defense might not in P5+1 talks agenda: Official

A senior Iranian nuclear negotiator says the Islamic Republic will never accept to include the country’s defense capabilities in its nuclear talks with the P5+1.

The Supreme Leaders Advisor in International Affairs, Ali Akbar Velayati, slammed Ban Ki-moon’s recent assertions about Green Movement leaders as worthless, and described him as the ‘weakest UN Secretary General every since.”

Moscow and Tehran “have reached a preliminary agreement on the construction of at least two new nuclear power units in Iran.” The Iranian national news agency IRNA reported this on Wednesday with reference to Behrouz Kamalvandi, spokesperson for Atomic Energy Organization of Iran.

Iran’s Majlis Speaker Ali Larijani has warned of the spread of terrorism to Europe, saying Western countries are not resolute in resolving the crisis in Syria.