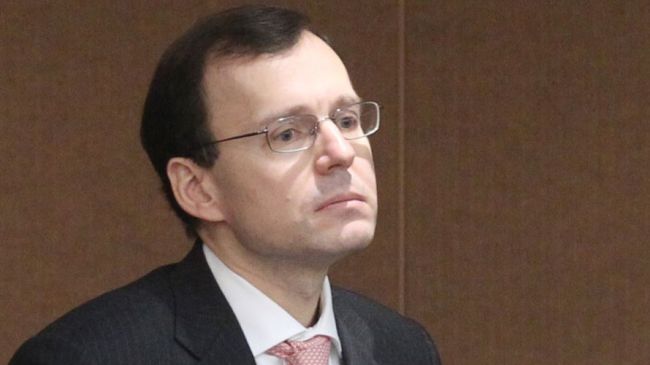 The deputy director general for international affairs of Russia’s Rosatom State Atomic Energy Corporation is scheduled to pay a visit to Tehran soon to hold talks with Iranian officials on the construction of a new nuclear power plant.

On Monday, the spokesman for the Atomic Energy Organization of Iran (AEOI), Behrouz Kamalvandi, said that Nikolai Spassky will arrive in the Iranian capital on Tuesday, IRNA reported.

After signing a deal on the construction of nuclear plants in 1992, Iran and Russia reached an agreement in 1995 to complete the Bushehr power plant.

In an interview with Press TV on February 3, AEOI Chairman Ali Akbar Salehi said the Islamic Republic is in talks with Russia for the construction of new nuclear power plants to produce 4,000 megawatts of electricity.