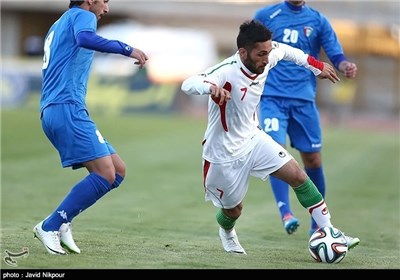 On Tuesday, Al Rayyan will host Iran’s Esteghlal in Doha in Group A. Both team have lost their first matches.

“I hope that the players will be ready for the match but I’m worried about the fitness of the players as we played a match in the local league two days ago while our opponents didn’t play any matches in a week,” said Jimenez in the pre-match news conference.

“We have no other option but to fight in order to achieve the three points. The AFC Champions League is totally different than the Qatari league. We hope that we can have a better performance than we displayed in the first match against Al Jazira,” he added.

“Al Rayyan players have a big incentive for this match,” Jimenez said, adding, “We will do our best against Esteghlal since we’re going to win the ACL title. We’ve studied Esteghlal and if it is our good day we will beat them.”