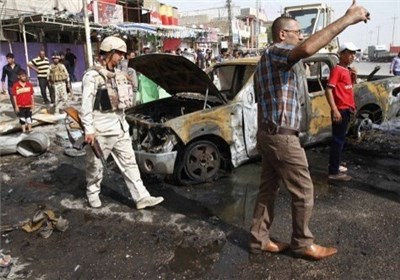 Thirty nine people were killed and 121 others injured on Sunday in a car bombing targeting a police checkpoint in Hillah, the capital of the central Iraqi province of Babil, a military source said.

“Policemen manning a checkpoint at the entrance of the city suspected the presence of explosives in the car, but the driver blew himself up they approached him,” a source from the Euphrates Operations Command told Anadolu Agency on condition of anonymity.

He said the explosion turned the whole area into a ball of fire, killing 39 people, including security personnel, and destroying 70 vehicles queuing outside the checkpoint.

Most of the injured are in serious condition due to its intensity of the explosion, said a source at Hillah General Hospital.

He said the dead included women and children.

Sunday’s explosion is the strongest in Iraq this year, according to Anadolu Agency correspondent.

Recent months have seen an upsurge of violence across Iraq in general.