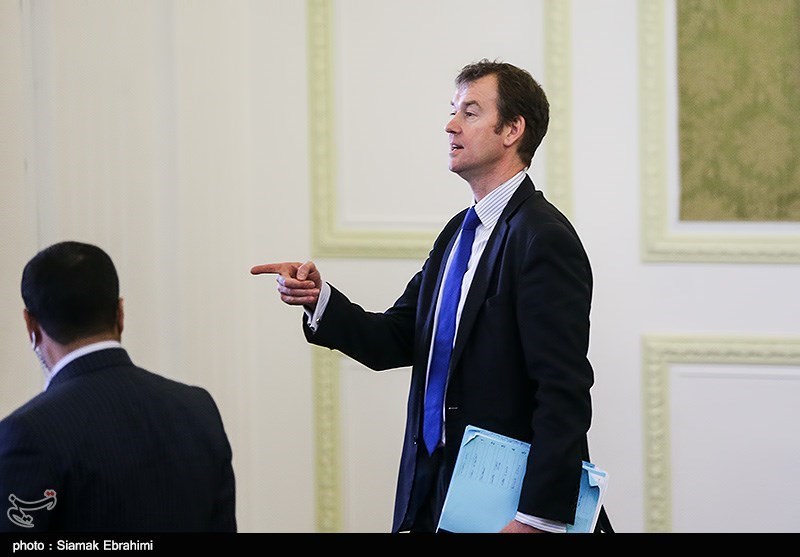 Tehran, March 9, IRNA – Visiting spokesperson of the EU foreign policy chief Michael Mann said on Sunday that reaching a comprehensive agreement between Iran and the Group 5+1 is possible.

He said that Iran and the Group 5+1 have already succeeded to reach an interim agreement and it is possible that they make a comprehensive one after six months.

Mann is in Tehran as a member of an EU delegation which arrived in the Iranian capital on Saturday headeded by Ashton.

The EU delegation is not in Iran only for nuclear talks, Mann told IRNA, adding that

Iranˈs nuclear program was only one of the issues discussed in Ashton-Zarif meeting, he said.

This is the first visit to Iran of a high-ranking EU official during the past couple of years, he added.

Referring to the US double standards towards Iran, Mann said the EU foreign policy is not influenced by the US.