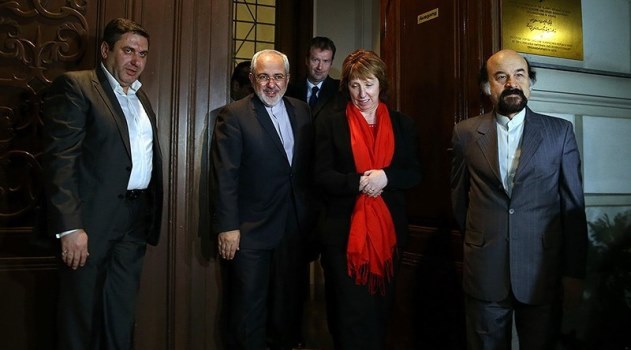 A trip to Iran scheduled for Saturday by EU foreign policy chief Catherine Ashton will open a new chapter in economic ties between Tehran and the European bloc, an Iranian lawmaker says.

“The presence of the EU foreign policy chief in Iran will open a new door to economic interactions between Iran and Europe, and we should also seize this opportunity,” said Ali Mohammad Ali, a member of the Planning and Budget Committee of Iran’s Majlis, in a Saturday interview.

The lawmaker pointed to the positive diplomatic atmosphere following Iran’s nuclear talks with the P5+1 (permanent members of the UN Security Council plus Germany) and said the development has increased the European countries’ keenness to enhance their economic interactions with Iran.

Mohammad Ali noted that the visits of different European parliamentary delegations over the recent months have laid the groundwork for the expansion of Iran-Europe interactions.

The EU foreign policy chief will then visit the Iranian central city of Isfahan and leave the country on Monday.

Ashton’s trip comes upon a January invitation by the Iranian foreign minister.

The EU foreign policy chief is the top negotiator of the P5 + 1 group in nuclear negotiations with Iran.