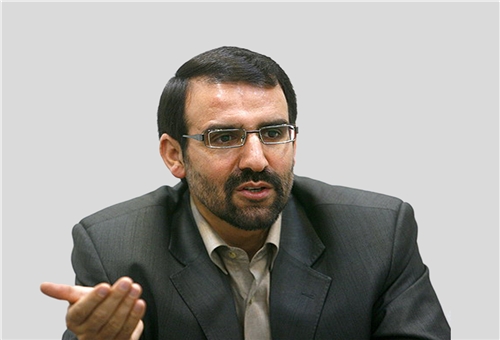 Moscow, March 7, IRNA – A meeting kicked off here on Friday in participation with officials, experts and businessmen from Iran and Russia to discuss economic and trade cooperation between the two countries.

The meeting was held by Iranˈs embassy in Moscow in cooperation with Russia-Iran Trade Council affiliated to Russia Chamber of Commerce and Industry and the participants discussed existing obstacles in the way of economic ties between the two neighboring states.

Iranˈs Ambassador to Russia Mehdi Sanaei, by referring to two decades of Tehran–Moscow ties, said that bilateral commercial and economic cooperation in current situation are mainly different to that of the 1990ˈs.

He said that important characteristic of ties between Iran and Russia is mutual understanding between the two presidents for developing relations.

The ambassador continued there are good opportunities in Iran for Russian exporters, adding that different sectors of economy in Iran and Russia can meet needs of the two countries.

Vice-President of Russiaˈs Chamber of Commerce and Industry Georgi Petrov, for his part, said that Iran is an important trade partner of Russia and cooperation with this country is deep-rooted in history.

Head of Russia-Iran Trade Council affiliated to Russiaˈs Chamber of Commerce and Industry Viktor Melnikov said Iran is a great country with huge potentials and a dynamic economy.

He added that Iranˈs GNP is around one thousand billion dollars, so cooperation with Iran is very interesting for Russia.

Melnikov also referred to Iranˈs 27 million-man power and high level of scientific development and called Russian businessmen to take advantage of such an opportunity.