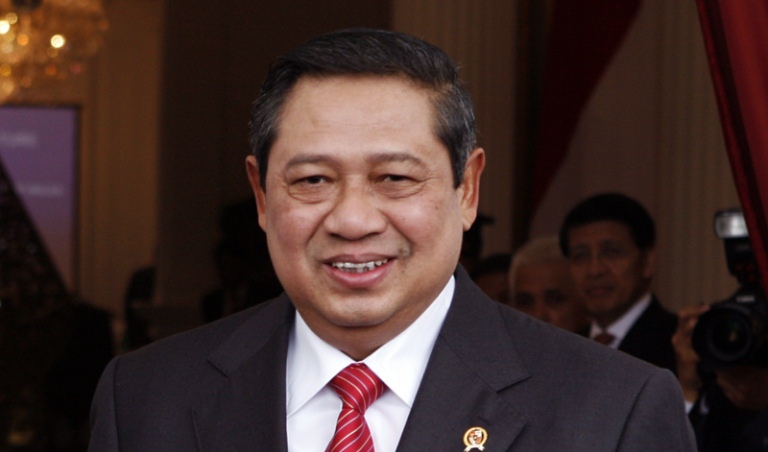 Yudhoyono made the remarks in a meeting with visiting foreign minister of Iran Mohammad Javad Zarif who is currently in Jakarta on a two-day visit.

The Indonesian president referred to a meeting which was held by foreign ministers of the two countries earlier in the day describing it as constructive.

He noted that exchange of meetings between the Iranian and Indonesian officials would help promote Tehran-Jakarta mutual collaboration.

Zarif, for his part, said that Iran has close and brotherly ties with Indonesia and attaches great respect to the country as the most populated country in the Islamic world.

Since the beginning of their diplomatic relations in 1950, Tehran and Jakarta are developing bilaterl ties in all fields, Zarif said.

He referred to the two countriesˈ capacities to promote bilateral cooperation noting that Iran with a population of about 80 millions is a good market for Indonesiaˈs foodstuff, fabric, electronic equipment and raw materials while the Iranian goods including steel and aluminum can also be marketed in Indonesia.