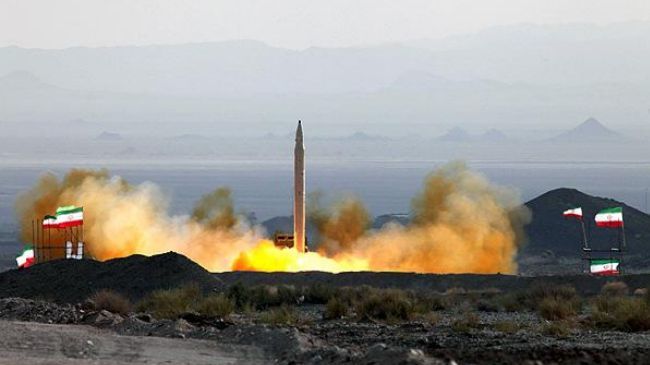 Iranian Defense Minister Brigadier General Hossein Dehqan has described the country’s defense capabilities as the source of security and stability in the region.

“Defense capabilities of Iran’s Armed Forces pose no threat to the neighboring countries. What is important is that Iran’s might is the main cause of security and stability in the region,” Dehqan told Iran’s Arabic-language news channel al-Alam on Wednesday.

Dehqan further pointed to the presence of transregional forces in the region, which, he said, is aimed at spreading Iranophobia and Islamophobia, and voiced the Islamic Republic’s readiness to counter any threat against the country.

He referred to the recent delivery of a massive consignment of indigenous ballistic missiles to the country’s Armed Forces, saying the Iranian defense experts once again proved the ineffectiveness of the US-led sanctions against the country’s defense sector.

The Iranian defense minister underlined that enhancement of Iran’s missile power is in line with “deterring aggressors.”

During the handover ceremony, Dehqan said, “The guidance systems of (the missiles delivered to the IRGC) today enjoy the capability of striking the targets with full precision and they have a margin of error below 5 meters.”

He said that Qadr and Qiam have radar-evading capabilities and can be fired from mobile launchers and silos.

The ground-to-ground Fateh and anti-ship Khalij-e-Fars are fourth generation missiles that can detect targets and hit them with high precision, the Iranian defense minister said.

Dehqan went on to say that the Mersad air-defense system is compact and highly mobile, as it can detect and destroy high-speed military aircraft and cruise missiles.