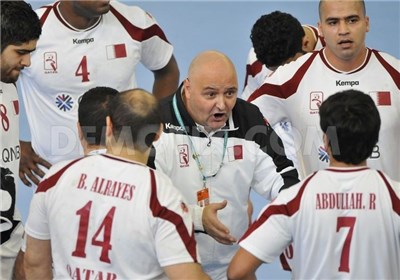 TEHRAN (Tasnim) – Borut Macek has returned for a second stint as coach of Iran handball team.

Under guidance of the Slovenian coach, Iran won the silver medal of the 2010 Asian Games in Guangzhou, China.

Macek will begin his work from April.

Iran has qualified for the World Championship, which will be held in Qatar from January 17 to February 1, 2015.