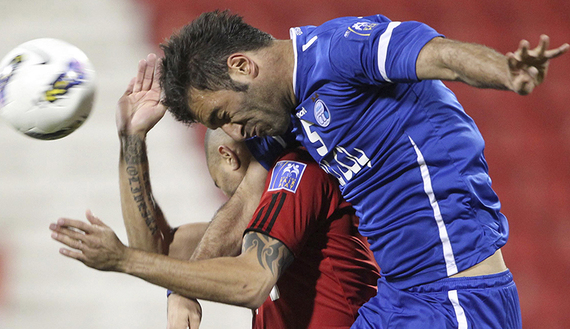 Tehran Times – TEHRAN, Lothar Matthaus has denied reports that he is set to negotiate with the Iranian football officials to take charge of the team.

The Germany’s most capped player has been reportedly linked with a move to Iran.

Matthaus has been without a team since he was sacked as Bulgaria coach after a dismal Euro 2012 qualifying campaign.

“I will travel to Tehran on Wednesday to record a television program about football. I’ve never been there, it should be a very beautiful city,” Sky TV expert Lothar Matthaeus said in an interview with Die Welt on Tuesday.

“I read in the papers that I am looking for a coaching job, but I am very satisfied with my life,” former Bayern Munich midfielder stated.

Lothar Matthaus has won more Germany caps than anyone else, 150, and went to nine major international tournaments, captaining the 1990 World Cup-winning team.

It has emerged over the past month that Iran’s Portuguese coach Carlos Queiroz is not going to extend his contract after the 2014 World Cup.

Iran has been drawn with Argentina, Bosnia-Herzegovina, and Nigeria in Group F of the World Cup.