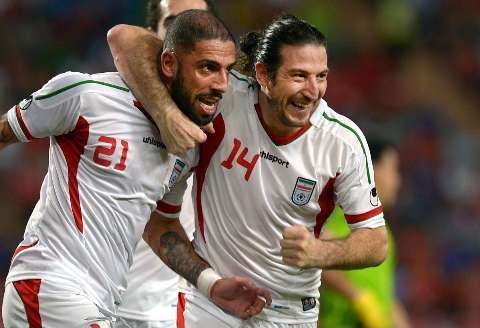 The Iranian international midfielder suffered an injury in the match against Al Shabab in the AFC Champions League on Tuesday.Teymourian will be sidelined for three or four weeks. The injury ruled him out of the match against Kuwait in the AFC Asian Cup qualifier held in Karaj. Iran defeated Kuwait 3-2 and remained top of Group B.

The 30-year-old player had sustained a left hand injury during match against South Korea in the 2014 World Cup qualifier in June.

Teymourian will miss the match against Al Rayyan of Qatar in ACL, which has been scheduled for next Tuesday.

Former Fulham midfielder is one of Iran’s key players in Brazil, where the Persians have been drawn against Argentina, Bosnia and Herzegovina, and Nigeria.

“We hope Ando will recover soon. He is one of our players in the World Cup,” Iran coach Carlos Queiroz said.