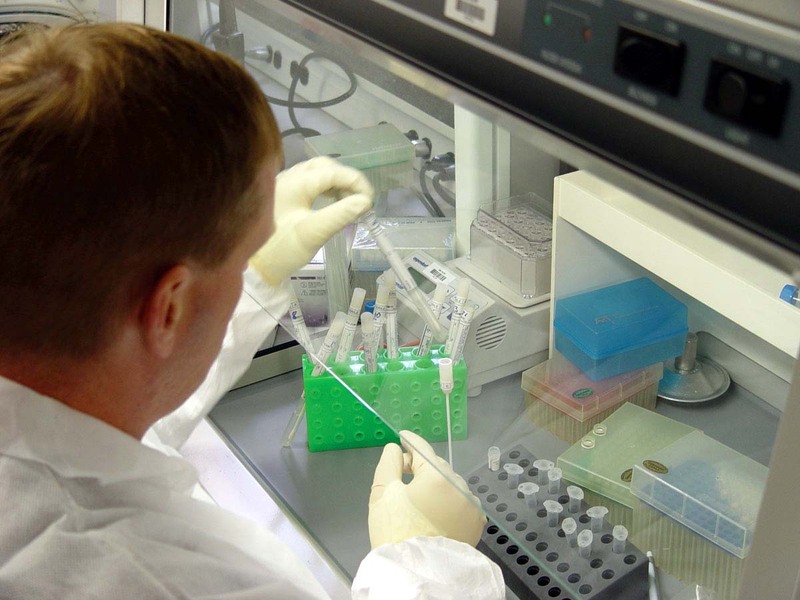 There are more than a trillion cells called neurons that form a labyrinth of connections in our brains. Each of these neurons contains millions of proteins that perform different functions. Exactly how individual proteins interact to form the complex networks of the brain still remains as a mystery that is just beginning to unravel.

For the first time, a group of scientists has been able to observe intact interactions between proteins, directly in the brain of a live animal. The new live imaging approach was developed by a team of researchers at the University of Miami.

“Our ultimate goal is to create the systematic survey of protein interactions in the brain,” said Akira Chiba, professor of Biology in the College of Arts and Sciences at UM and lead investigator of the project. “Now that the genome project is complete, the next step is to understand what the proteins coded by our genes do in our body.”

The new technique will allow scientists to visualize the interactions of proteins in the brain of an animal, along different points throughout its development, explains Chiba, who likens protein interactions to the way organisms associate with each other.

“We know that proteins are one billionth of a human in size. Nevertheless, proteins make networks and interact with each other, like social networking humans do,” Chiba said. “The scale is very different, but it’s the same behavior happening among the basic units of a given network.”

The researchers chose embryos of the fruit fly (Drosophila melanogaster) as an ideal model for the study. Because of its compact and transparent body, it is possible to visualize processes inside the Drosophila cells using a fluorescence lifetime imaging microscope (FLIM). The results of the observations are applicable to other animal brains, including the human brain.

The Drosophila embryos in the study contained a pair of fluorescent labeled proteins: a developmentally essential and ubiquitously present protein called Rho GTPase Cdc42 (cell division control protein 42), labeled with green fluorescent tag and its alleged signaling partner, the regulatory protein WASp (Wiskot-Aldrich Syndrome protein), labeled with red fluorescent tag. Together, these specialized proteins are believed to help neurons grow during brain development. The proteins were selected because the same (homolog) proteins exist in the human brain as well.

Previous methods required chemical or physical treatments that most likely disturb or even kill the cells. That made it impossible to study the protein interactions in their natural environment.

The current study addresses these challenges by using the occurrence of a phenomenon called Forster resonance energy transfer, or FRET. It occurs when two small proteins come within a very small distance of each other, (eight nanometers). The event is interpreted as the time and place where the particular protein interaction occurs within the living animal.

The findings show that FRET between the two interacting protein partners occurs within neurons, during the time and space that coincides with the formation of new synapses in the brain of the baby insect. Synapses connect individual neurons in the brain.

“Previous studies have demonstrated that Cdc42 and WASp can directly bind to each other in a test-tube, but this is the first direct demonstration that these two proteins are interacting within the brain,” Chiba said.