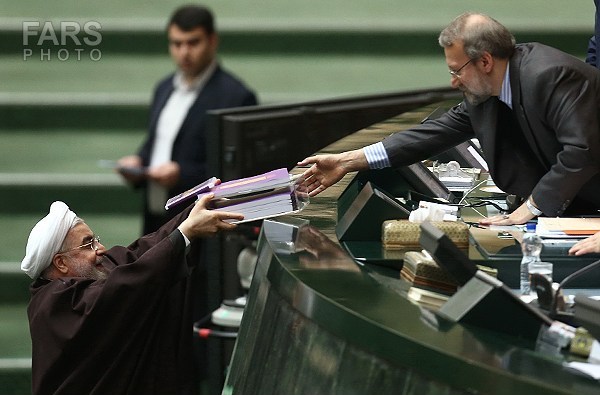 The Sunday report said the budget was finalized after more than two months of parliamentary debate. Iran’s fiscal year begins on March 21.

The budget will depend on oil revenue by up to 35 percent, compared to the current level of 42 percent.

The report said that non-oil exports, taxes and savings from lower energy and food subsidies will make up the difference.

The $71 billion budget predicts a U.S. dollar exchange rate at 26,500 Iranian rials. The rial currently trades around 29,500 to the dollar. It estimated crude oil prices at $100 per barrel.