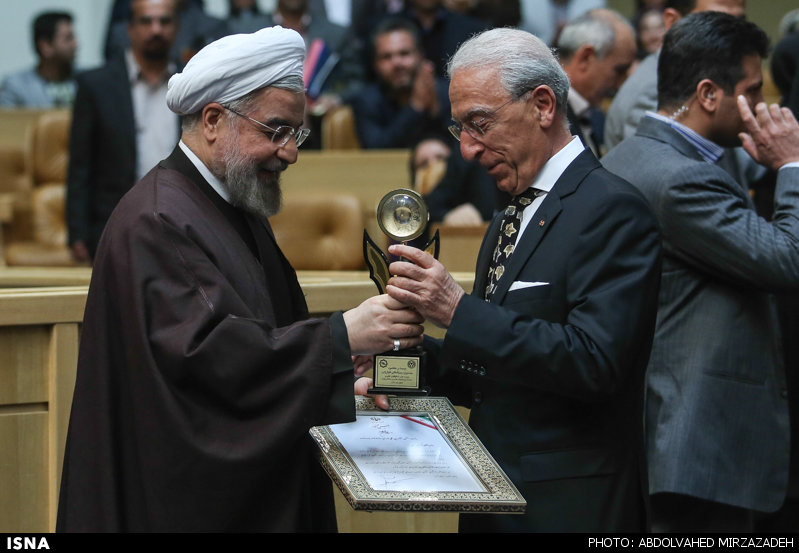 During a ceremony here on Sunday, the President lauded the brilliant works presented to the prestigious annual event.

Some 24 outstanding projects out of total 787 ones presented to the festival in 17 fields are among the ones to be awarded by the president later on.

Scientists from 38 world countries have sent 126 projects to the festival.

Khwarazmi Festival is held every year in Iran to pay tribute to the efforts of domestic and foreign researchers and experts.