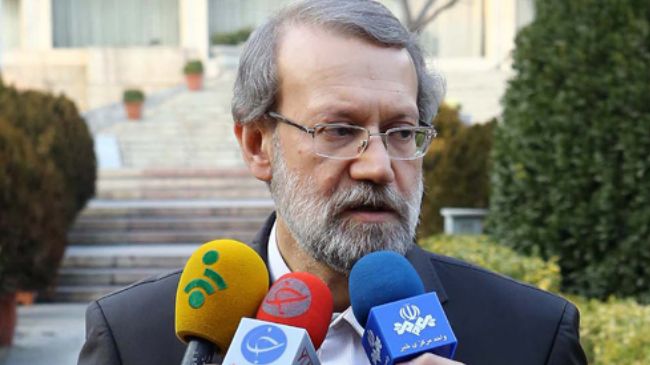 TEHRAN (Tasnim) – Foreign Ministers of Venezuela, Poland and Spain are scheduled to meet Iranian Parliament Speaker Ali Larijani within the next two days.

Poland’s Minister of Foreign Affairs Radoslaw Sikorski will meet and talk with Larijani during his visit to the Iranian Parliament on Sunday.

During their talks with the Iranian parliament speaker, the three countries’ top diplomats are expected to discuss bilateral relations, economic ties, and parliamentary interactions .

As the new Iranian administration adopted a proactive foreign policy, the Iranian parliament, too, has both hosted many foreign delegations and been invited to many foreign visits during the past few months.

The developments are said to be aftermaths of Iran and the sextet’s November signed a six-month deal on Tehran’s nuclear program, based on which the world powers agreed to suspend some non-essential sanctions and to impose no new nuclear-related bans in return for Tehran’s decision to suspend its 20% enrichment for a period of six months.

The breakthrough deal, which has come into effect since January 20, stipulates that over the course of six months, Iran and the six countries will draw up a comprehensive nuclear deal which will lead to a lifting of the whole sanctions on Iran.