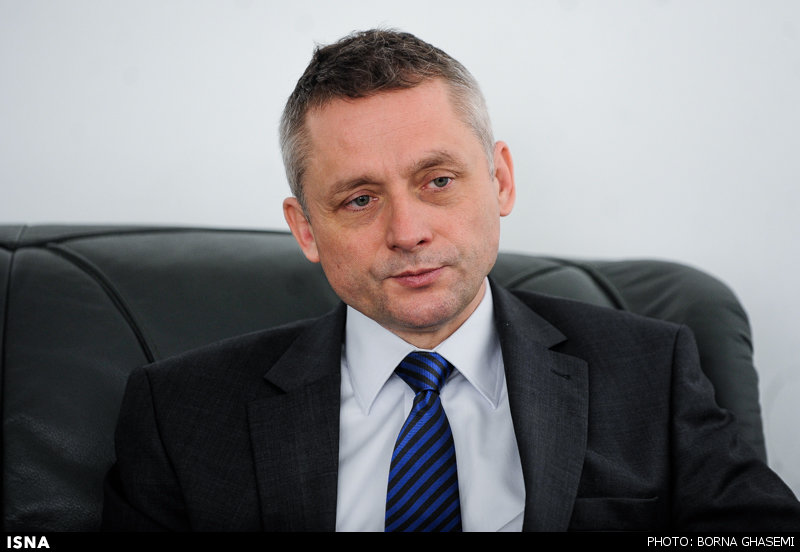 Polish Foreign Minister Radoslaw Sikorski cut short a visit to Iran on Saturday to handle the deepening crisis in Crimea after pro-Russian gunmen seized the government and parliament buildings.

“I have to shorten my visit to Iran due to the developments in Crimea and return to Poland,” Sikorsi told a joint news conference with his Iranian counterpart Mohammad Javad Zarif.

“The situation is getting more critical in Crimea.”

Sikorsi arrived in Tehran on Friday for what had been scheduled as a four-day visit.

As he spoke, the Polish foreign ministry put out a statement in Warsaw calling for an end to “provocative” troop movements in Crimea, a majority-Russian Ukrainian territory.

Sikorski, along with his French and German counterparts has taken a prominent diplomatic role in the Ukrainian crisis.