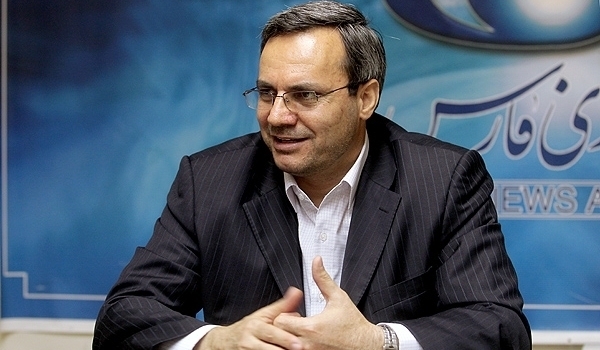 TEHRAN (FNA)- Iranian Ambassador to Warsaw Samad Ali Lakizadeh stressed the good relations between Iran and Poland, and said the two countries’ bilateral ties have further developed after the Geneva deal between Tehran and the world powers in November.

“Although, the two countries have had continued relations during the sanctions era, the level and extent of their ties in recent months after the Geneva agreement cannot be compared to the past at all,” Lakizadeh told FNA on Saturday.

He said that the relations between the two countries are so much extensive that Poland was among the few countries which provided Iran with jet fuel when it was sanctioned by the US and its allies.

Lakizadeh also referred to Tehran and Warsaw’s plans to further consolidate ties, and said the two countries are studying endorsement of a cooperation agreement on fighting organized crimes and a new cultural agreement which will be inked during the Polish culture minister’s visit to Tehran in the next (Iranian) year (which starts on March 21).

He said that the Polish deputy prime minister and economy minister are also due to visit Tehran early next Iranian year.

At the meeting, the Iranian top diplomat pointed to the longstanding and historical relations between Iran and Poland, and said Tehran welcomes further expansion of mutual cooperation with Warsaw in different arenas.

Winid, for his part, underlined the 500-year-old ties between the two friendly nations, saying that an upcoming visit by Polish foreign minister to Tehran would serve as a good opportunity to bolster Iran-Poland relations.