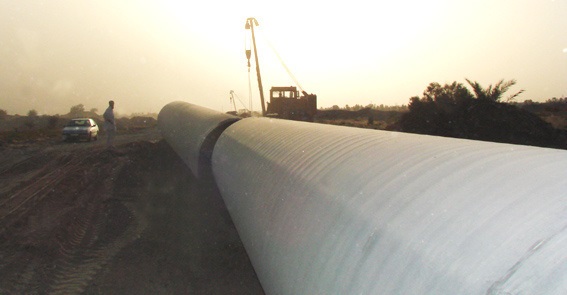 India will on Friday open formal talks with Iran and Oman for a deep-sea gas pipeline — three decades after the idea was floated — when external affairs minister Salman Khurshid meets foreign ministers of the two countries.

Khurshid is to meet Oman’s foreign minister Yousuf bin Alawi bin Abdullah in the afternoon and his Iranian counterpart Javad Zarif later in the evening. This is the first time that the project, which could cost around $5 billion, will be discussed at the level of foreign ministers, a government official told HT.

The move comes in the backdrop of the Iran-Pakistan-India pipeline running into trouble on various counts, including Tehran going back on a promised loan of $500 million to Pakistan.

Besides getting natural gas to feed the country’s ever-growing hunger to meet its energy requirements, the meetings give India an opportunity to leverage the drift in energy ties between Iran and Pakistan to strengthen its economic ties with the Iran leadership.

Iran has surplus gas and is keen to sell to India, which imports 75% of its crude oil. Many Indian private firms are already in talks with Tehran.

Other than Qatar, Iran is the only country with surplus gas in the Persian Gulf. India is developing Chabahar port in southeastern Iran.

The port is of a great strategic value, giving landlocked Afghanistan, a friendly country, access to sea, bypassing Pakistan that has never tried to hide its opposition to India’s rebuilding effort in the war-ravaged country. Chabahar could may well be India’s entry point to oil and gas-rich Central Asia.

“Earlier, there were plans of lifting the gas via sea bed to India from Chabahar port. But getting it via Oman can be more viable and more strategic,” said a source.