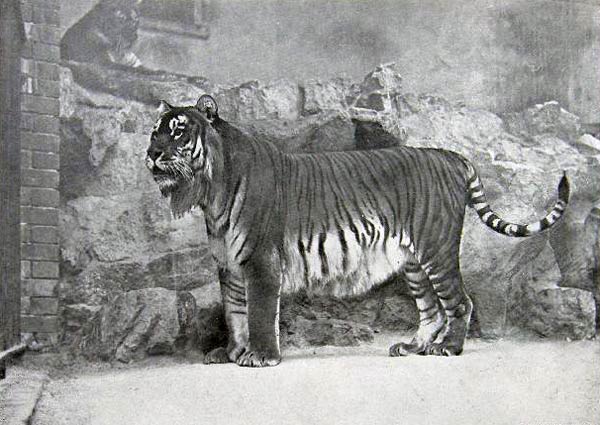 At least 74 species of Iranian wildlife are on the red list of the International Union for the Conservation of Nature, a sign of serious threats against the country’s biodiversity.

The Iranian Department of Environment published a report in advance of World Wildlife Day on March 3, detailing the state of animal biodiversity in Iran. The report lists 1,140 animal species in Iran, including mammals, birds, reptiles, amphibians and fish living in internal lakes as well as surrounding seas.

The Department of Environment has warned, however, that 74 of these species are on the red list of the International Union for Conservation of Nature, and if there is no calculated effort to save rare and endangered Iranian species such as the onager, Iranian cheetah, black bear and yellow deer, they will soon become extinct.

In less than 100 years, rare species such as the Iranian lion and Mazandaran tiger have become extinct. According to the Department of Environment’s chart, the Iranian cheetah (Asiatic cheetah) is now in a critical situation, while the Iranian yellow deer, onager (Persian zebra), Caspian seal, blue whale and wing whale are at risk of extinction. Other mammals such as the Persian ibex, deer, long-fingered bat, Armenian mouflon and black bear are placed in the “vulnerable” category.

A number of birds, reptiles, amphibians and fish are also endangered or even near extinction. The white-backed vulture, Great Spotted Eagle, Eagle-beaked Turtle lagoon crocodile, Lorestan salamander, sturgeon and wild carp are among the species listed as endangered or in critical condition.

Why is Iranian wildlife declining?

The Department of Environment has offered three main reasons for the decline of so many Iranian wildlife species: factors related to urban development and human activities, natural factors, and factors related to the lack of adequate protection. In terms of urban development and human activities, the main issues have been identified as the availability of illegal weapons, the overexploitation of wildlife habitat for livestock, and the trade in wildlife species and their body parts.

In terms of natural factors, repeated droughts have had the most adverse effect on the habitat and lives of Iranian wildlife. However, the issue of the growing list of endangered and extinct species in Iran cannot be completely understood without looking at the weaknesses in the legal structure and environmental efforts to protect wildlife. In general, there are insufficient personnel and resources available to protect wildlife, and laws and regulations are too lax to ward off transgressors.

There are 272 conservation areas around Iran for a total of 17 million hectares under the supervision of the Department of the Environment, variously named national parks, protected areas, and natural wildlife refuges, all meant to protect the genetic resources of the country. There are only 2,617 rangers and 430 environmental monitoring units engaged in protecting these vast areas, which amounts to 6,500 hectares to cover for each ranger. Optimum protection at international standards would require at least 1,000 environmental monitoring units to cover that much territory.

Meanwhile, the legal system does not offer much protection for Iranian wildlife. Penalties for poachers are by no means prohibitive or commensurate with the offences, and Parliament has been showing disregard for wildlife by passing laws and regulations such as the act that lets the Ministry of Industries and Mines exploit mines without the involvement of the Department of the Environment, and by approving large national development projects without demanding comprehensive study of their impact on wildlife habitats.