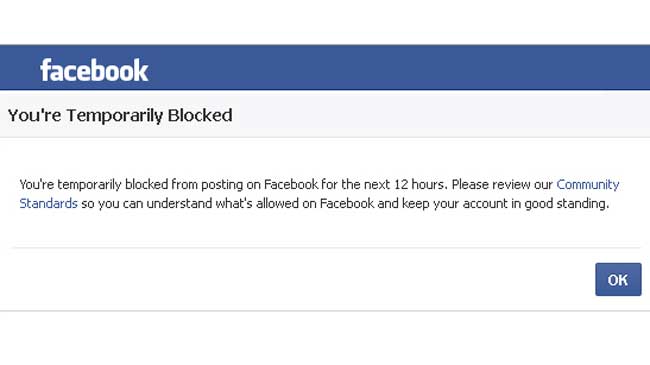 Facebook has blocked Press TV from posting on the popular social networking site for 12 hours over Nasrallah posts.

This came after Press TV published a photo of Seyyed Hassan Nasrallah, the leader of Lebanon’s resistance movement Hezbollah.

Press TV’s Facebook page has around one million and three hundred thousand likes. It is regarded as one of the fastest-growing Facebook pages among international news channels. Facebook has cited its Community Standards as the source of information about the temporary suspension.

However, Press TV’s multimedia team found no credible reasons why its page should be blocked.

While the channel cannot post on Facebook until 4:30 a.m. GMT Tuesday, it could still get likes and comments by its viewers.