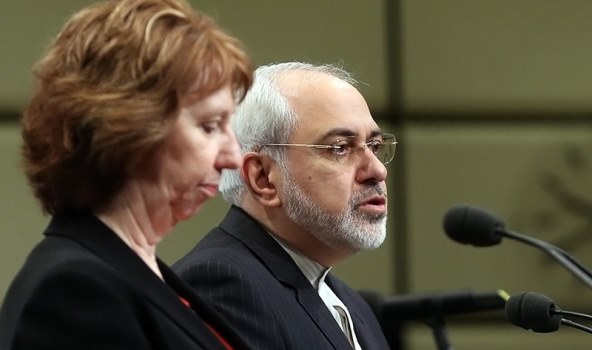 US not to abandon inimical outlook toward Iran: nuclear negotiator

Tehran, YJC. Iran’s Foreign Minister says the US is an old enemy who will not just become friendly through a nuclear agreement.

Iran’s Minister of Foreign Affairs Mohammad Javad Zarif said that the enmity which the United States of America holds against Iran is an old one and is not to be over with a deal on Iran’s nuclear activities.

Zarif who, along with the Foreign Ministry’s Council of Deputies, was meeting the head of Iran’s broadcasting service Ezatollah Zarqami and a number of the state’s radio and TV officials on Tuesday said “America’s inimical approach to Iran will not end even if the nuclear case is solved.”

He stated “Americans are after turning Iran from an ideal country into something else.”