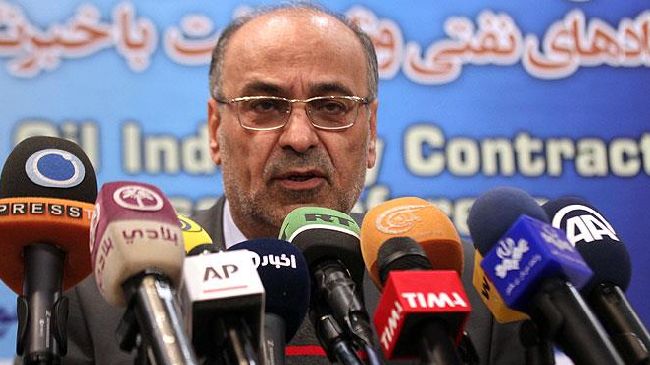 Iran is predicted to attract USD 100 billion in investment in its energy sector over the next four years after its new model of oil contracts takes effect, a top official says.

Mehdi Hosseini, who advises Oil Minister Bijan Namdar Zanganeh on oil contracts, made the announcement on Wednesday; three days after Iran unveiled the draft for its new oil contract terms.

He said that Iran Petroleum Contract (IPC) has removed all problems which have existed in the framework of oil contracts over the past 20 years.

“Iran enjoys lots of attractions for investment in the oil sector, and therefore with the resolution of the contracts’ problem, the grounds will be prepared for the renewed presence of big oil companies in the country,” said Hosseini.

The IPC is replacing “buy-back” contracts which are no longer attractive to foreign companies.

Iran’s Oil Ministry plans to hold a conference in London in July to introduce the new contract terms to international companies.

World oil giants have shown interest in returning to Iran following the easing of sanctions against Iran in light of the implementation of Tehran’s nuclear deal with world powers.