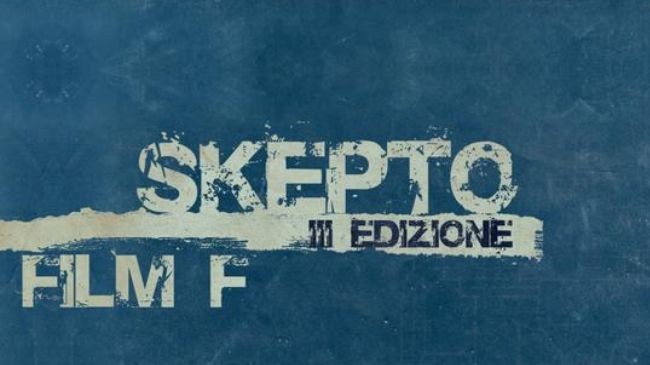 The film is slated to contend for awards along with other selected movies at the Italian annual event.

After 17 Hours was written by Habibifar who also played in his latest production.

The film has been screened in several international events such as NOFI festival in   Los Angeles. It is also to be presented at the 2014 Art Film Festival in France.

Habibiofar’s short creation has been also invited to the 2014 Tolfa short film festival in Italy.

His previous production After 15 Years was also screened in several international film festivals and gained acclaim.

The fifth Skepto International Film Festival is scheduled to take place in the Italian city of Cagliari from April 9 through 12, 2014.

Skepto International Film Festival is focused on short films and has a competitive nature. The festival’s main aim is to encourage and give exposure to independent filmmakers from all over the world.