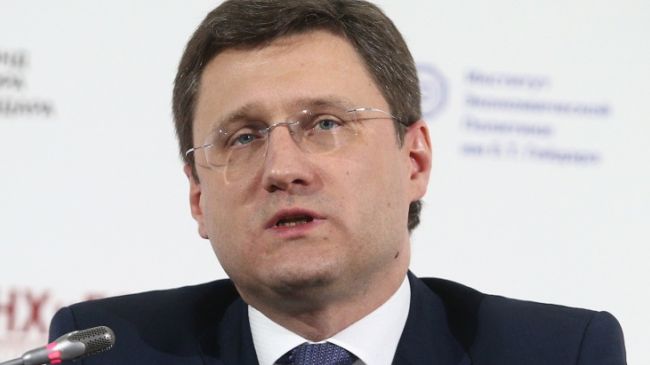 Russian Energy Minister Alexander Novak says his country is in talks with Iran for increasing energy cooperation with a view to raising trade exchanges.

“We seek to increase [Iran-Russia] trade turnover and expand the presence of our companies in the Iranian market,” Itar-Tass quoted Novak as saying on Saturday.

He added that Russia is interested in constructing more power plants in Iran and developing Iran’s hydrocarbon deposits.

“This will give a possibility to develop and restore our trade at the level before sanctions were imposed. Thus, this issue is pressing,” the minister said.

Novak said Iran and Russia are looking for a “financial scheme” to facilitate the supply of “metallurgy, machine-building and energy equipment” by Russian companies to Iran.

Russia’s second largest oil producer Lukoil has voiced its willingness to return to Iran to develop a block of oil fields as international sanctions against Iran are shrinking.

Meanwhile, Russia’s Rosatom State Nuclear Energy Corporation has expressed hope for the finalization of a deal for the construction of a second unit at Iran’s Bushehr nuclear power plant.

After signing a deal on the construction of nuclear plants in 1992, Iran and Russia reached an agreement in 1995 to complete the Bushehr plant.