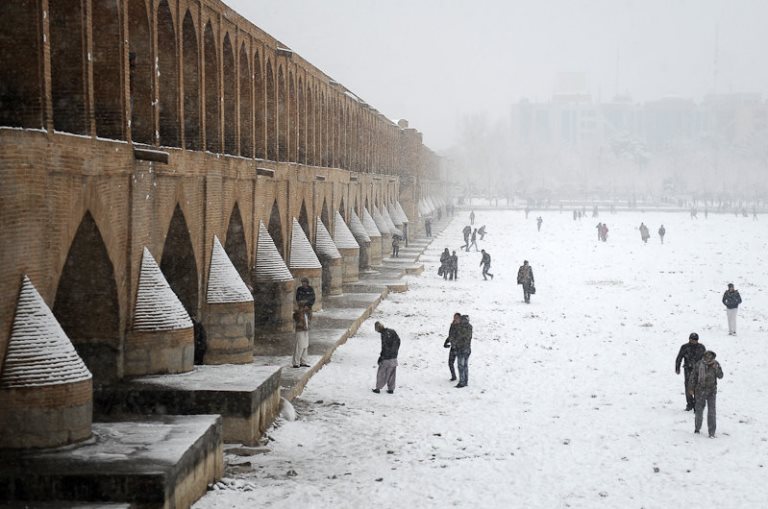 Iran’s tourism industry is booming, with more foreign travelers visiting the country than ever before. So much so that Iran’s President Hassan Rouhani is hoping to attract 10 million international tourists each year.

The country currently attracts predominantly medical and religious tourists, although this is all expected to change as Iran develops new international relations.

A Japanese company announced its readiness to invest in Iran in the field of chain hotel construction.

This was announced by the manager of Japanese company, which owns 239 hotels across the world, during a meeting with Abolfazl Kudei, caretaker of Iran Foreign Investment Organization, on Saturday.

Diplomatic relations between Iran and Japan were formally established in 1926 and throughout history, the two countries have maintained a friendly and strong cooperation in various arenas.