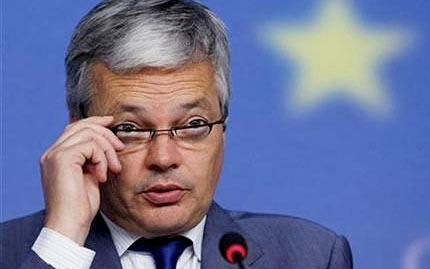 However, the UN has withdrawn an invitation for Iran to the January 22 Geneva 2 peace conference after American and French officials explicitly opposed Iran’s attendance in the talks.

He noted Iran’s crucial role in solving the regional crisis, adding that Iran has be successful in fighting drugs.