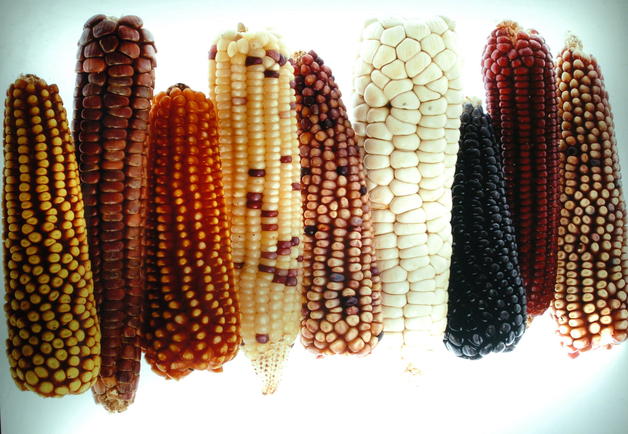 Feb 21 (Reuters) – Hungary could step in to supplement declining maize exports to Iranfrom crisis-hit neighbour Ukraine, the Agriculture Ministry said on Friday in response to a remark by Iran’s ambassador that Hungary could make up for recent shortfalls.

State news agency MTI cited Mohammad Reza Morshedzadeh as saying late on Thursday that significant maize shipments from Ukraine, Hungary’s eastern neighbour, have been put on hold due to deadly clashes between police and protesters.

He said Ukrainian exports of farming machinery and components had also been halted, adding that Hungary could make up for this shortfall. MTI’s report contained no direct quotes from the Iranian ambassador.

When asked about the comments, Hungary’s Agriculture Ministry told Reuters there were no administrative obstacles to any shipment of Hungarian maize to Iran.

“The European Union does not apply an embargo against Iran for grains shipments,” the ministry’s press office said in an emailed response, adding that any shipment required only an EU export licence, which is usually granted within a day.

It did not say whether Hungary had already received any orders from Iran.

Hungary said it had a maize surplus of about 2.2-2.5 million tonnes to export in the 2013/2014 season as only 4.5 million tonnes of a total 6.8 million harvested last year were needed in the domestic market.