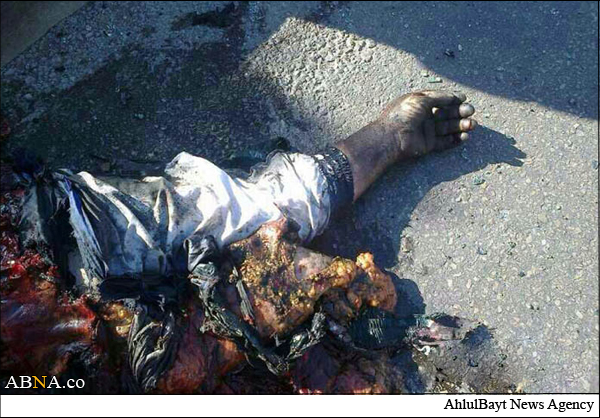 US senators condemn blasts in Beirut

BEIRUT (AP) — Two visiting U.S. senators condemned a double suicide bombing that ripped through a Shiite stronghold of the Lebanese capital Wednesday, saying they were concerned about the spillover effects of Syria’s civil war.

Two bombers blew up their cars near an Iranian cultural center in Beirut, killing at least four people and wounding more than 100. It was the latest in a string of deadly attacks targeting bastions of the Shiite militant group Hezbollah.

An al-Qaida-linked group claimed responsibility, saying the attack was retaliation for Hezbollah’s involvement in the Syrian war alongside President Bashar Assad’s forces.

The explosions occurred as Sens. Tim Kaine of Virginia and Angus King of Maine were in Beirut. The senators are on a weeklong trip that includes Israel and the West Bank and Egypt.

“We condemn the violence and we have deep condolences for the victims and families and feel for the Lebanese people,” Kaine, a Democrat, said.

The senators spoke in a telephone interview with The Associated Press in Beirut after meeting with Lebanese President Michel Suleiman and Prime Minister Tammam Salam, who formed a Cabinet last week more than 10 months after taking office.

The 24-member national unity government includes members of the Western-backed coalition as well as those of Iran-backed Hezbollah and its allies.

Kaine, who is chairman of the Senate Foreign Relations subcommittee on near eastern and central and south Asian affairs, said the work of this new government in combating terrorism is critical.

“We hope the formation of the government will build some trust that will enable the country to maneuver those steps as well,” he said.

King, a member of the Senate Armed Services and Intelligence committees, said the focus of the visit is U.S. humanitarian assistance to Lebanon to deal with the influx of refugees from Syria. Lebanon, a country of 4.5 million, has received than a million refugees who have fled their country’s civil war.

“It’s a problem that I’m afraid is not going to get better in the immediate future and of course the only long-term solution is a cease-fire and ultimately a political settlement in Syria,” he said.