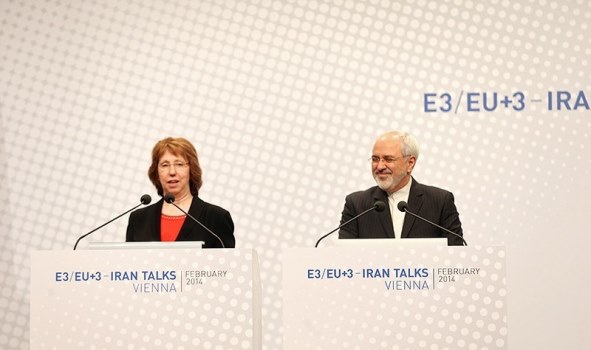 Technical experts would meet in early March, before the meeting of political directors on March 17, Ashton told reporters in a joint press conference with Iran’s Foreign Minister Mohammad Javad Zarif.

The press conference was held after Iran and representatives from the Group 5+1 (the US, Russia, France, Britain and China plus Germany) ended their last day of talks in Vienna, Austria, on Thursday.

Ashton said the six world powers and Iran made a good start during very productive talks this week on Iran’s nuclear program.

“We had three very productive days during which we identified all the issues we need to address (to reach a final agreement). There is a lot to do. It won’t be easy but we’ve made a good start,” Ashton stated.

In their three-day negotiations, Iran and G5+1 (also known as P5+1 or E3+3) discussed the priorities for the future negotiations and working out a framework for an ultimate and comprehensive agreement on Iran’s peaceful nuclear program.