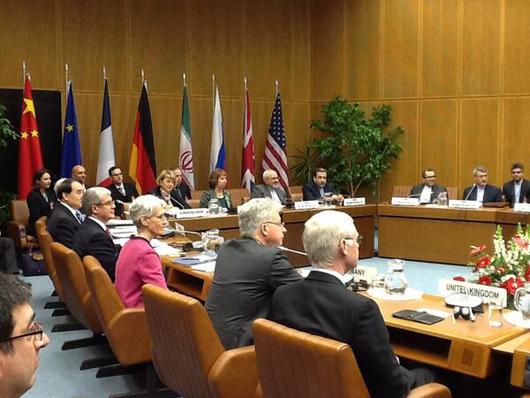 Iran, G5+1 wrap up 2nd round of talks in Vienna

Vienna, Feb 19, IRNA – The second round of nuclear talks between Iran and the Group 5+1 (the five permanent UN Security Council members plus Germany) was held at the level of deputy foreign ministers in Vienna on Tuesday afternoon.

The first round of talks was also held on Tuesday morning in a meeting presided by Iranˈs Foreign Minister Mohammad Javad Zarif and EU Foreign Policy Chief Catherine Ashton in the Austrian capital.

The Vienna talks are being held for the purpose of setting agenda of the talks for final step as Deputy Foreign Minister Seyyed Abbas Araqchi has said the two sides will express their views about the issues that they expect to be put on the agenda in a bid to sum up their views and the two sides reach a unified agenda.

EU Foreign Policy Chief Catherine Ashton has proposed formation of different workgroups such as nuclear and removal of sanction in the first round of talks.