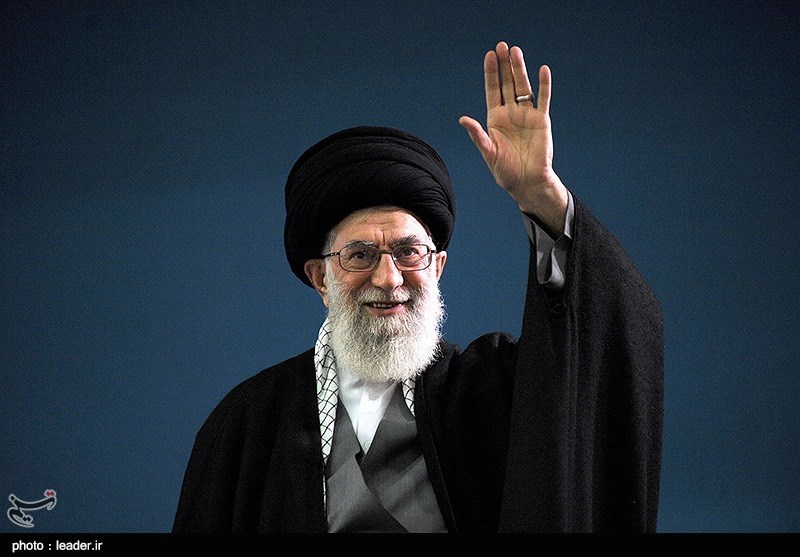 VIENNA — Talks with Iran over a permanent agreement on its nuclear program begin on Tuesday in Vienna, but there is little immediate optimism over a negotiation that is expected to last up to a year.

Even Iran’s supreme leader, Ayatollah Ali Khamenei, said on Monday in Tehran that “the nuclear negotiations will lead nowhere,” expressing his well-known mistrust of the motives of the United States and its allies, a mistrust reciprocated in the American Congress. At the same time, the ayatollah said that “Iran will not breach what it has started” and that he supported the negotiating effort, however dismal the prospects for success.

President Obama is more optimistic, putting the chances at 50 percent. But a failure of these talks would also present both the United States and Iran with more difficult choices, including the possible use of military means, which neither side wants.

The issues for a permanent deal are complex, including the level of Iran’s enrichment of uranium and the fate of the Fordo enrichment plant built deep in a mountain; the country’s reactor at Arak, which will produce plutonium; and its willingness to let international inspectors visit what is suspected of being nuclear-trigger test site at Parchin, a restricted military facility.

Senior Western diplomats involved in the talks say that this round, expected to last three days, will be spent largely trying to determine how to organize the negotiations — including issues surrounding working groups, the level of technical expertise, what to discuss and in what order, and how often to meet.

“This is the beginning of what will be a complicated, difficult and lengthy process,” a senior American official said Monday night. “When the stakes are this high, and the devil is truly in the details, one has to take the time to ensure the confidence of the international community in the result.”

The temporary agreement, put in effect in January, obliged Iran to stop enriching uranium to high levels and to severely reduce its stockpile of near-weapons-grade uranium in return for the lifting of some economic sanctions, including access to $4.2 billion in Iranian cash frozen in foreign banks.

Though Iran is in breach of Security Council resolutions demanding that it halt enrichment entirely — at least until it comes into full compliance with the International Atomic Energy Agency, the United Nations monitor of the Nuclear Nonproliferation Treaty — senior Western officials acknowledge that a final deal would continue to allow Iran to enrich, but only up to a certain level and under strict monitoring.

Iran denies having any military goals. But its previous level of enrichment, its past efforts to hide enrichment facilities and build them deep into the ground where bombers would have a hard time penetrating, its work on the plutonium-producing reactor and its effort to develop long-range missiles capable of carrying a nuclear warhead have convinced the West, Israel and Iran’s Arab neighbors that Tehran was seeking nuclear weapons capacity.

The negotiations are intended to ensure that Iran is kept far enough away from achieving that ability that any effort to “break out” and race to construct a nuclear device would be detectable with at least six months’ notice. That is why the negotiations will at some point focus intensively on the number and sophistication of Iran’s centrifuges — the machines that enrich uranium — and how they are inspected.

Senior Western diplomats, including the French, who have deep skepticism about Iran’s intentions, also have said that Iran cannot be allowed to operate the reactor at Arak because it will produce plutonium, another nuclear-bomb fuel.

Last week, Ali Akbar Salehi, the head of Iran’s Atomic Energy Organization, said that it might be prepared to make changes to the Arak facility.

The chief American negotiator, Wendy R. Sherman, under secretary of state for political affairs, has said that Iran does not need either the Arak reactor or the underground Fordo site, leading to criticism by Iran’s chief negotiator, Foreign Minister Mohammad Javad Zarif, who called her comments “worthless” and said that nuclear technology was not at issue. Iran has also rejected discussing other related topics like its missile program.

The two sides say they want the final-phase talks to last no more than half a year and be finished by the time the interim deal expires on July 20. Senior diplomats believe that the deal will have to be extended. Western officials also say that they do not want to get into a “sausage slicing” negotiation of small steps, but to come to a final agreement that settles all outstanding issues.

As for Ayatollah Khamenei, he said on Monday that even if “the impossible” happened and a comprehensive deal was reached, “everyone must know that America’s enmity is with the core of the Islamic Revolution and with Islam. This enmity will not end with the negotiations.”