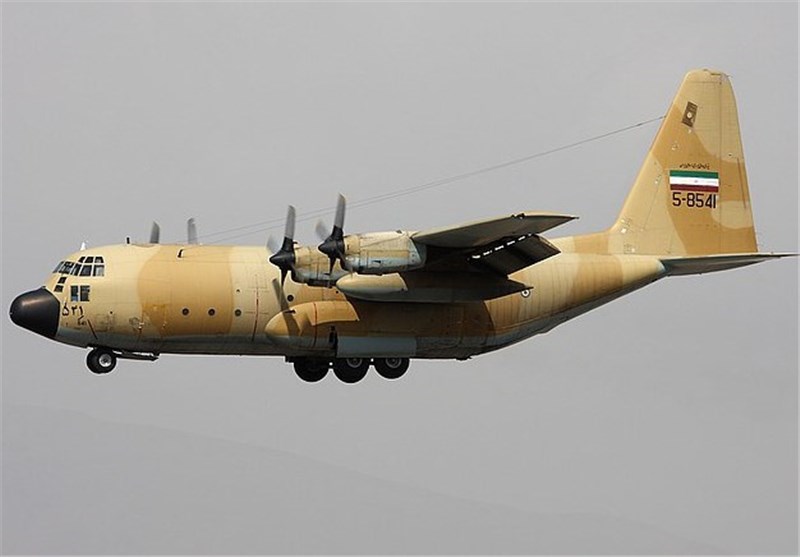 Iranian military technicians in one of the air bases in the country’s southwestern city of Shiraz managed to overhaul the giant transport aircraft after doing 23,000 man/hours of professional work.

Tehran has repeatedly assured other nations, especially regional neighbors, that its military might poses no threat to other countries, stating that its defense doctrine is merely based on deterrence.

Earlier in October last year, Commander of the Russian Federation Air Force Major General Viktor Nikolayevich Bondarev praised the high capability of the Iranian Air Force in overhauling various types of choppers and aircraft, calling it as a proof of failure of sanctions imposed against Iran.

“Iranian Army’s Air Force capability to manufacture parts and equipment of different types of aircraft and choppers and overhauling them shows that the international sanctions have left no impact on the force’s performance,” Bondarev said during a  visit to IRIAF’s base in Isfahan at the time.