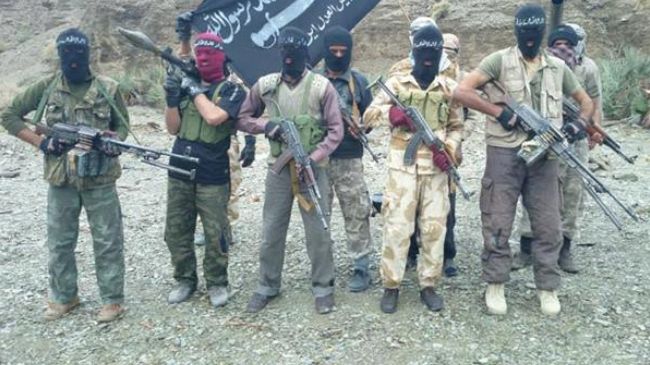 Abdolreza Rahmani Fazli’s remarks on state TV come a week after the little-known Jaish al-Adl posted photos on Twitter of five men it claims are border guards it seized near Pakistan.

He said Iran had asked Pakistan to treat the case “strongly and seriously” or allow Iran to secure the remote region “deep on Afghanistan and Pakistan soil.”

“Otherwise we do consider it our own right to intervene and create a new security sphere for our safety,” he said.