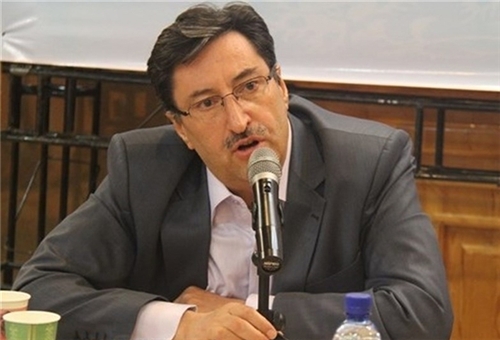 Fattahi’s remarks came after five Iranian border guards were abducted in Jakigour region in Iran’s Sistan and Baluchestan Province on February 6 and transferred to Pakistan’s territory. Jeish Al-Adl who claims to be a radical Sunni group has alleged responsibility for the abduction.

“As the head of the parliament’s Sunni Fraction, I denounce and condemn the abduction (of Iranian border guards) by the terrorist groups and say that these groups are not Muslims because they are looking for sowing the seeds of discord between the Shiites and Sunnis,” Fattahi told FNA Sunday.

He underlined that Jeish Al-Adl are not Sunnis, and not even Muslims. “Shiites and Sunnis are brothers and any difference between them is a difference among members of a family, and this attempt of the enemies (abduction of Iran’s border guards) can no way harm the unity of the Muslims in Iran,” the Sunni fraction leader at the Iranian parliament reiterated.

“We Sunni lawmakers call on the Armed Forces to suppress and destroy Jeish Al-Adl terrorist group even inside the territories of neighboring Pakistan, because they are commissioned by the US and the Zionist regime to sow the seeds of discord among Muslims and they are not Sunnis,” Fattahi said.

Earlier in the day, an Iranian deputy foreign minister stressed Tehran’s firm will to root out terrorist groups alongside Iran-Pakistan border, saying the ministry has done its best to clarify the fate of the five abducted Iranian border guards.

The Jeish Al-Adl released a photo of the kidnapped border guards on its Tweeter page and claimed the responsibility for their abduction on Saturday.

The director-general of West Asia Office of the Iranian Foreign Ministry on Sunday invited the Pakistani envoy and conveyed the Islamic Republic’s “displeasure and official protest” to him over the terrorist attack and the abduction of Iranian border guards.