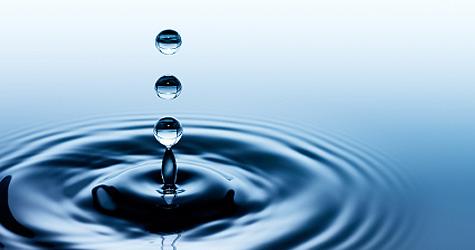 Iran’s power ministry has reported that the current year is “the worst year in terms of precipitation” and eight major Iranian cities will face serious water shortages as a result.

ISNA reports that Sattar Mahmoudi, the deputy minister of power, says that despite recent reports of precipitation, this remains the year with the lowest level of precipitation across the country in the past 46 years.

Water supplies have reached emergency levels in Tehran, Isfahan, Bandar Abbas, Mashhad, Qom, Shiraz, Ahwaz and Abadan. Mahmoudi says committees must be established to figure out how to provide these cities with a long-term, dependable source of clean drinking water.

The average temperature in Iran is expected decline by three to five degrees over the next 90 years, with significant reductions in precipitation and the volume of water underground.