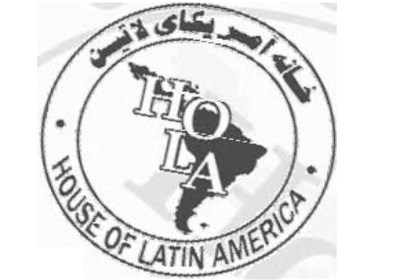 Iranians to hold gathering in support of Venezuela

TEHRAN (Tasnim) – A nongovernmental organization in Iran, known as the House of Latin America, or HOLA, has called on the Iranian people and organizations to attend a gathering to voice their support to the Bolivarian Republic of Venezuela.

The House of Latin America, in cooperation with the Venezuelan embassy in Tehran, has arranged a meeting to drum up popular support for the Latin American nation against the US-backed unrest that has raged recently in Caracas and a number of other cities.

The upcoming gathering is planned to be held on Tuesday, February 18, at Venezuela’s embassy in Tehran.

In a statement issued on Sunday, the HOLA has invited the whole “Iranian revolutionary people, institutions and organizations” to attend the gathering.

The event is meant to enlist the Iranian nation’s support for Venezuela, which the statement said has recently witnessed “growing anti-revolutionary moves and street riots” along with an “imposed economic war that aims to bring Venezuela’s Bolivarian revolution to its knees.”