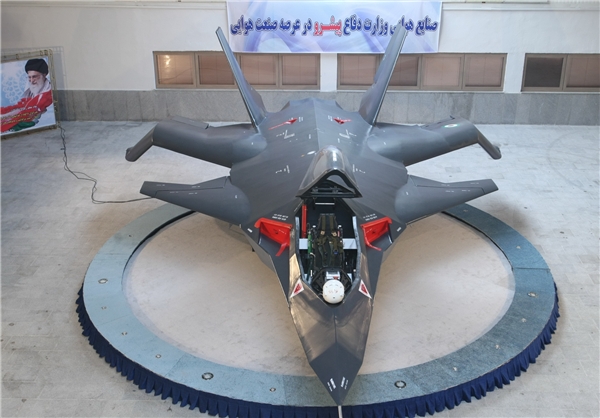 TEHRAN (Tasnim) – A senior Iranian air force commander announced on Sunday that the country is manufacturing a new jet, which will be employed for training purposes.

Lieutenant Commander of the Iranian Air Force Brigadier General Alireza Barkhor told the Tasnim News Agency that a military project, known as “Kowsar”, will result in a new training aircraft, which will be completed in the near future.

He said the new fighter jet is planned to be used in training courses and exercising programs.

Barkhor further stated that the next stage of the major project is to mass-produce a working prototype of the aircraft.

He said the construction phase of the new aircraft has already been completed.

The commander said the new generation of Saeqeh is a twin-seat fighter jet, adding that the aircraft will be officially unveiled in the next Iranian year (will start on March 21).