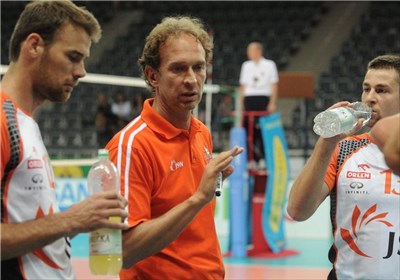 “We’ve reached a final agreement with Lorenzo Bernardi and he will come to Iran to finalize the contract within the next few days,” Afshardoost said.

“After Julio Velasco announced he is going to step down as coach of Iran, we negotiated with the top coaches but they could not take charge of the team due to their personal problems,” he told the IRIB on Friday.

Iran has been drawn in Pool D of the FIVB Volleyball Men’s World Championship along with Italy, Belgium, and France.