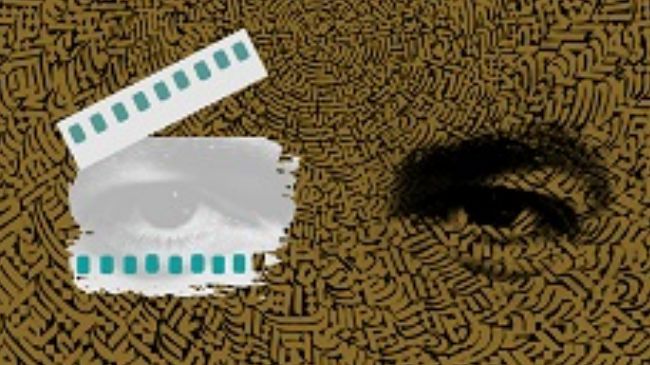 The 32 nd Iran’s most important film presentation and competition, Fajr International Film Festival, has wrapped up during an award ceremony in Tehran’s Milad Tower.

The award ceremony, dedicated to the winners of national competition, hosted a number of country’s cultural officials along with many cineastes and movie lovers.

The bio film Che directed by Ebrahim Hatamikia , which is about the Iranian war hero Mostafa Chamran, won Crystal Phoenix Award in the categories of best editor and best visual effects supervisor.

The Golden Phoenix for National View went to Iran’s Farabi Cinema Foundation for its sponsorship for Hatamikia’s filmChe.

Hamid Reza Soleimani won the Crystal Phoenix for Best Special Effects Supervisor for his collaboration in The Resurrection and Che.

Track 143 was nominated in five sections including music, makeup, sound mixing, sound, and the best actress.

The Crystal Phoenix for Best Actor went to Reza Attaran for his role in Sensitive Floor, a comedy drama directed by Kamal Tabrizi.

The festival’s Best Director Award in the New View section presented to Jamshid Mahmoudi for his film A Few Cubic Meters of Love. The award is dedicated to the first-film directors.

According to the earlier announcement, Dutch filmmaker Jaap van Heusden’s drama The New World nabbed the Best Film Award of the international section of the event whose winners were honored last week.

The 32nd edition of Iran’s Fajr Film Festival kicked off on February 1 and came to an end on February 11, 2014.