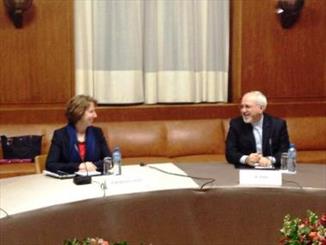 Iranian Deputy Foreign Minister for Arab and African Affairs Hossein Amir Abdollahian said he will start a bi-nation tour of the regional nations on Sunday which will take him to Oman and Qatar.

The Central Bank of Iran has named eight domestic banks, which will transfer the country’s frozen assets.

Tehran-Vienna direct flight to be resumed in March

Senior official at Iranˈs Civil Aviation Organization has announced that Tehran-Vienna direct flight would be resumed on March 12 after a year-long delay.

Peugeot to restart working with Iran

French Peugeot plans to resume activities in Iran massively after it quit cooperation with Iran two years ago.

Seventy Iranian lawmakers have signed a letter to question Foreign Minister Mohammad Javad Zarif over his positions vis-a-vis the Holocaust and the Israeli regime.