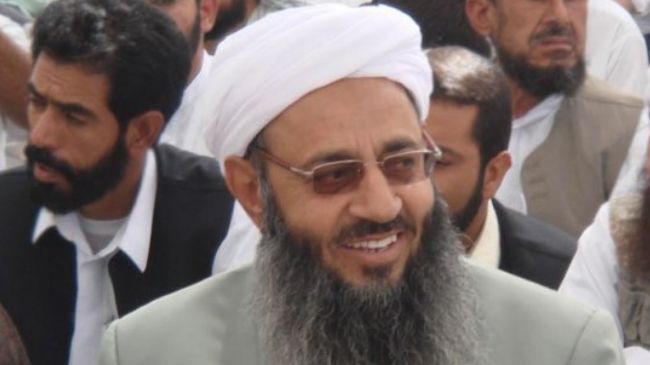 Sunni cleric calls for end of violence in Sistan-Baluchistan

Senior Sunni cleric and Zahedan Friday Mass Imam Mowlavi Abdolhamid has called for an end to kidnappings and violence in region.

According to local websites in the southeastern province of Sistan-Baluchistan, Mowlavi Abdolhamid said: “Those who provoke you are not your well-wishers, they are just trying to use you to satisfy their complexes. Beware that Iran’s situation has changed, there is a government in power that is willing to listen to what its opponents have to say.”

The Reporters Club quoted knowledgeable sources saying the abducted officials include one officer and four soldiers.

Jeysh-ol-adl calls itself a defender of Sunni Muslims in the region and has carried out a number of armed attacks in Sistan-Baluchistan.