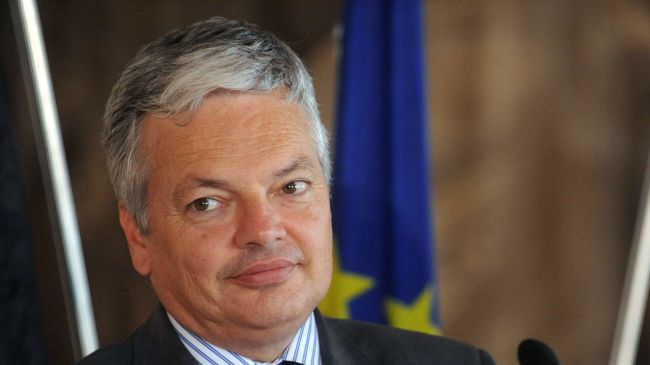 Foreign ministers of Belgium, Poland and Venezuela plan to travel to Tehran later this month and early next month to explore avenues for more cooperation with the Islamic Republic.

On January 28, President of Poland Center for International Relations Malgorzata Bonikowska said the Polish foreign minister will be visiting Tehran to explore opportunities for economic cooperation with Iran.

Bonikowska said Sikorski’s scheduled visit is of great significance for Poland and other European Union members.

European countries have shown willingness to improve relations with Iran since the election of Iranian President Hassan Rouhani in June 2013 and particularly since Iran and six world powers reached a nuclear deal last November.

On January 20, the EU Council suspended part of its sanctions against Iran based on the Geneva nuclear deal between Tehran and the six world powers – the United States, France, Britain, Russia, China and Germany.

Iran and the six other countries are scheduled to hold the next round of their talks in the Austrian capital, Vienna, on February 18.

Swedish Foreign Minister Carl Bildt recently made a three-day state visit to Tehran, where he called for the European Union (EU) “broad dialogue” with Iran.

An eight-member team from the European Parliament (EP) also visited Iran last December. The team was led by Tarja Cronberg, who sits on the EP Foreign Affairs Committee.