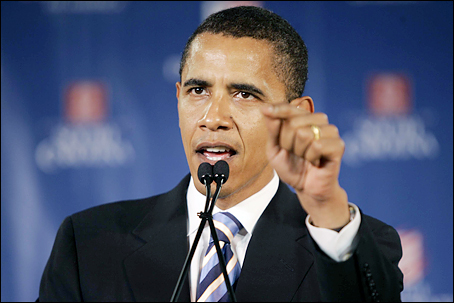 US to deal harshly with violators of Iran sanctions

President Barack Obama issued a sharp warning on Tuesday to companies eyeing business deals with Iran, saying the United States would come down like a “ton of bricks” on those that violated sanctions against Tehran.

The head of Bodies Representing the Leader in Universities has delivered Leader’s message to the plenary meeting of Islamic Association of Independent University Students.

Russian minister to Iran for trade talks in April

Russia’s economy minister will visit Iran in April to discuss a broad range of trade issues, he said on Wednesday, playing down reports from Tehran that a barter deal involving Iranian oil exports was in the offing.

China has reiterated its readiness to play a constructive role in the upcoming round of talks on Iran’s nuclear issue in Vienna.

Russian foreign affairs chief Sergei Lavrov and his Iranian counterpart, Mohammad Javad Zarif, have held phone talks on the first results of Tehran’s nuclear deal with a group of six international mediators. This is according to the Russian foreign office.

President Hassan Rouhani on Wednesday highlighted the significant achievement of the first stage of Geneva talks and invited lawyers to precisely examine the contents of nuclear deal and the make the subsequent findings public.

Iran delegation due in Pakistan over abductions

Iran will dispatch a delegation to Pakistan to pursue the case of five Iranian border guards abducted and transferred to the country’s eastern neighbor.

The Russian ambassador to Tehran says the Islamic Republic of Iran and Russia are discussing ways to expand nuclear cooperation.

Afkham: Next round of talks with 5+1 to focus only on nuclear issue

Spokeswoman for the Iranian Foreign Ministry Marziyeh Afkham said the next round of talks with the 5+1 will just focus on nuclear issue.