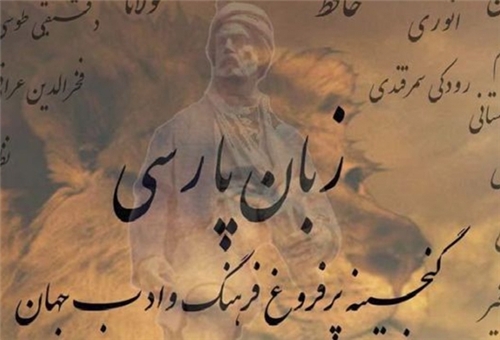 The gala hosted a number of Iranian and Turkish literati and university’s scholars who reviewed the contemporary Persian literature after the Islamic Revolution in 1979.

“Unlike the classic literature which focused on love and mysticism, social issues are at the core of the contemporary literature of Iran,” said the Persian literature lecturer in Istanbul University, Kavous Hasanli, during his speech at the conference.

The influence of Persian literature in Turkey was also presented by the Turkish scholar Mustafa Aslan.

While Persian language (Farsi) was a dominant language throughout Asia including Turkey in few centuries ago, up to the 1960 revolution in Turkey the study of Persian language was compulsory in all Turkish schools.

Moreover, most of the high dignitaries of Ottoman Court used to recite Persian verses of Hafiz and Sa’adi and other great poets of Iran and considered it as a sign of culture and refinement.

The works and life of some contemporary poets of two countries have been reviewed during several events so far.